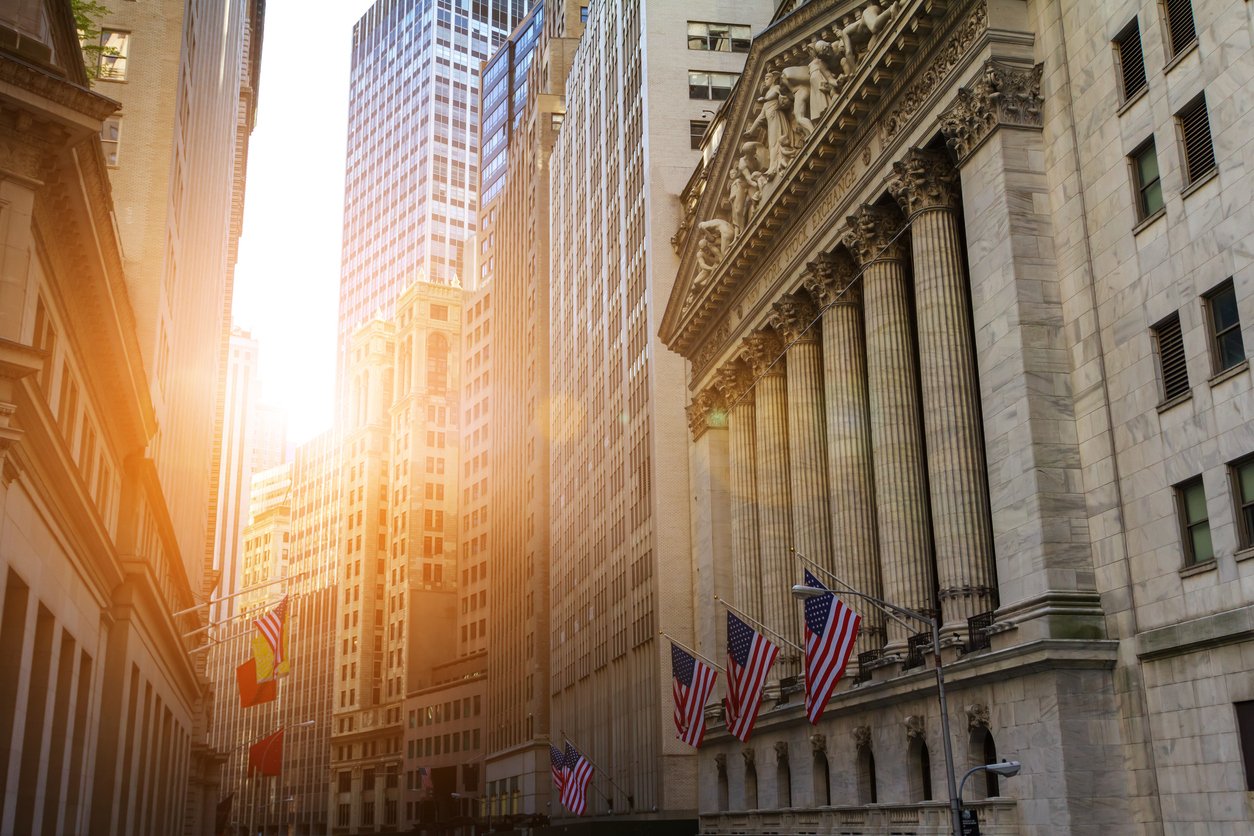 Developing Expertise in Finance Law and Leading the Transition from LIBOR

Throughout his legal career that has included extensive exposure to the legal challenges of financial services firms, Axiom lawyer Charles Green has developed valuable insights and experience that he brings to clients. His experience stems from navigating changes in regulations, technological driven shifts in the financial markets, and innovations in financial instruments. After working in the finance sector for the past several years, Charles states, “Today, I can call myself a securities attorney, with a focus on sales, trading, and investment management.”

That said, the expertise Charles brings to his clients goes beyond knowledge of financial products, their documentation, and the interpretation and implementation of government regulations. He’s also adept at communicating and educating within the client business, between teams that have different needs and different specializations. “Sometimes it's not just about being a lawyer,” he says, “it’s also devising a plan to find a solution. And sometimes that plan is much larger than me or one individual.” Charles has found the process of developing agile project management skills to be highly rewarding, and he credits Axiom engagements for helping him hone those skills.

From Harvard Law to leading the transition from LIBOR

For over three years, Charles has been working via Axiom supporting the derivatives trading business of a Fortune 100 wall street firm, helping to lead the firm through the industry-wide transition away from LIBOR (the London Interbank Offered Rate, a benchmark for short-term interest rates). This is part of a natural progression in his legal career, but it would have been difficult to predict it in his undergrad days studying history at the University of Virginia.

Growing up Charles did not know any attorneys and did not contemplate a career in the law. And yet the research, analysis, writing, debate, and oral presentation skills he developed throughout his education formed a skill set that suited the legal profession well. He attended Harvard Law School, and then went on to join a law firm, where he worked on mergers and acquisitions and securities offerings. At the firm, he rose to a mid-level associate position and gained experience with advising clients on banking and securities regulations, and securities transactions including IPOs, private placements, and bond offerings.

From law firm life, to the arts, to Axiom

From that point, Charles’s career took a surprising turn, when he accepted a one-year secondment at Jazz at Lincoln Center, which at the time was opening its current performance space. This was Charles’s first experience as an in-house attorney, and the role required a deep dive into intellectual property law, copyright law, licensing, employment contracts, union contracts, and related labor law. “This was probably the most interesting aspect of my career,” Charles says. “A lot of exposure to different areas of the law. Not only was the legal work different, but so was the culture.”

After several years at the law firm — where he returned after his Jazz at Lincoln Center secondment — Charles learned via word-of-mouth about Axiom, which was then in its nascent phase. “Axiom fulfills the need I didn’t realize I had until I discovered it,” he says. A key part of that need was the flexibility and balance offered by Axiom’s model. Thanks to Axiom’s flexible employment model, Charles has been able to take time to travel between jobs, where he spends weeks or months exploring culture and daily life in far-flung regions of the world.

Forging a future for finance beyond LIBOR

Since joining Axiom, Charles has worked extensively with financial services firms, including a hedge fund and a series of investment banks and investment advisors. At one engagement, he worked in a regulatory advisory role, assisting in the implementation of Dodd-Frank Act regulations. In another, he was the sole business unit attorney of the U.S. equities trading division at a global investment bank — an engagement he describes as one of his most rewarding during his career at Axiom. From that point, he craved more transactional work, which led him to his current engagement, where he negotiates contracts for a wide range of financial products.

With his involvement in the transition away from LIBOR, Charles has overseen processes that flow through the legal, operations, and tech departments. For that, he’s been tasked with training both internal staff and third-party partners, which requires addressing teams with differing focuses, priorities, and cultures. “It’s not just coordinating people — it’s also devising a framework and making the process efficient. You have to go from the gray areas of the rules and regulations and translate that ambiguity into certainty.” Charles is particularly proud of his achievements in this area.

Technology will change the legal profession

The LIBOR transition would be difficult to imagine without automation because it requires analyzing and interpreting the terms of tens of thousands of documents including prospectuses, lending facilities and a wide array of contracts. Charles sees technology as a great driver of change in the legal profession. Artificial intelligence and machine learning, he says, already extend far beyond keyword searches. Algorithms are now capable of “categorizing provisions into a variety of predefined buckets, based on whether or not a term fits a pattern that the algorithm had learned through analysis of a training data set,” he explains.

Technology promises to make the process of document review more efficient, and less costly for the client business, overall. Charles points out that human input will always be essential, as our expertise is required to train algorithms to recognize patterns, to create those category buckets, and to verify whether and how specific provisions in a document need to be amended. But he predicts that in the same way that the financial industry has developed FinTech to automate granular, time-consuming processes, so will the legal profession refine legal tech. This tech has already reduced the need for what Charles describes as “law firm lawyers spending hours in a warehouse looking through dusty boxes of documents.”

Taking a deep dive into the broader world

Charles enjoys traveling with a sketch of a plan, a list of specific spots to visit, and a couple of guide books. His travels have taken him to, among other places, Southeast Asia for three months, Brazil for a month, and Iceland. He earned a scuba diving license in Thailand. “I just happened to be in a region that has some of the top 10 diving spots in the world, and said, ‘I might as well,’” he says.

“To get a sense of how people live, it takes more time, to be able to settle down,” Charles explains. “You'll eat the food and go to the street markets, and just do what the locals do.” At a traditional law firm, he continues, taking ample time away from work might raise eyebrows, not to mention questions about gaps between jobs. But the Axiom model has allowed him not only to put his time between engagements to use, but to continue his professional development over the course of several engagements.

Axiom has allowed Charles to draw on his communications skills and his specialized professional knowledge, while growing his management skills and knowledge of the business side.

“Axiom has top-of-the-line clients, including top-notch financial services firms,” Charles observes. “I’ve gotten very sophisticated work at sophisticated firms, and good exposure. It’s been good for my professional development.” That professional development has led him to strategic, authoritative positions at the forefront of major changes in the legal and financial sectors alike.

Reach out to Axiom today to connect with other lawyers like Charles, who are advancing their careers while pursuing their passions beyond work — rethinking, along with the rest of Axiom, how legal work is done.

3 Reasons Why GCs Should Take Advantage of Dynamic Legal Forecasting

Dynamic legal forecasting is imperative for GCs. Unlike budgeting, it allows them to continuously deal with issues their department faces in real time.

3 Reasons Why GCs Should Take Advantage of Dynamic Legal Forecasting

How Are Legal Departments Innovating in 2022?