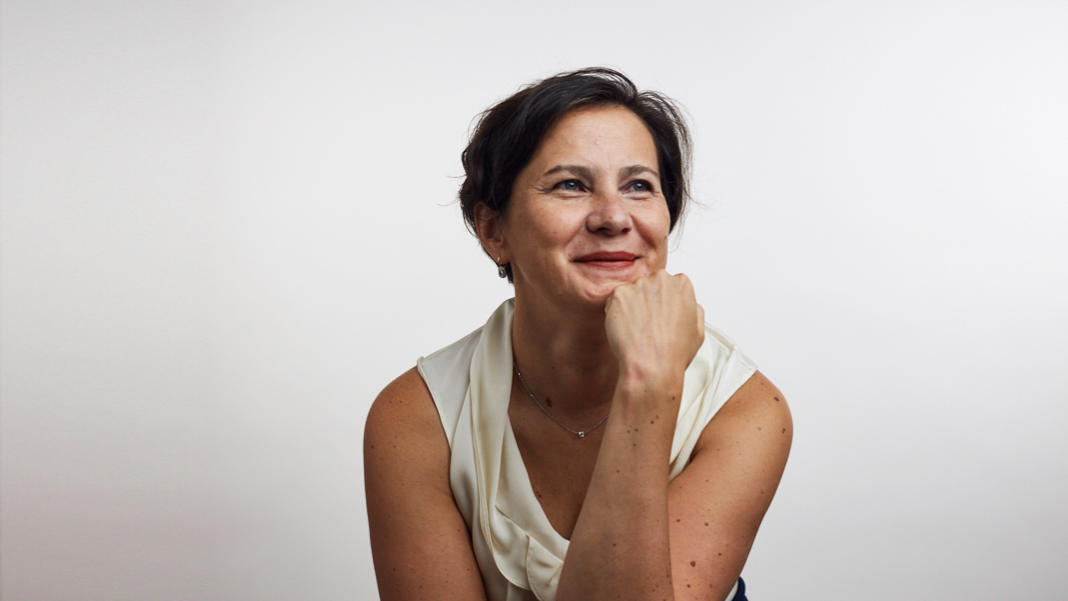 Where her legal career is concerned, Elena lives very much in the moment. Letting her curiosity guide her, the New York-based securities lawyer has grown in her professional life by taking on projects that are equal parts interesting and challenging — which includes serving as a reliable asset for multiple Axiom engagements for the past eight years.

“This is the best job of my life because I have a ton of respect and freedom, and I work with a team that maintains the highest level of professionalism,” Elena says of her current Axiom client.

With her specialty spanning securities, corporate law, and finance law, Elena is a longtime lawyer who’s no stranger to the financial services industry. The Axiom model allows her to deliver outstanding legal support that empowers clients to focus on business innovation and revenue growth.

Elena’s journey to the Axiom team

Elena entered the legal world after graduating from Fordham Law School in 2002. Her first stop was serving as a capital markets attorney for a large New York City law firm. After building her skill set for four years, Elena transitioned to another firm, where she first served as an associate. It was a dynamic role that included representing international issuers and underwriters with regard to equity securities and global debt. She also participated in multi-billion-dollar debt restructurings and provided legal advice to indenture trustees.

She eventually became a risk and compliance lawyer for the firm, providing internal legal advice pertaining to the ethical and legal obligations that affect lawyers. Things like conflicts of interest and confidentiality came into play.

“After almost five years there, I was let go,” says Elena. “But you know what? It was all for the best, because I decided to make myself a partner by launching my own practice.”

While this indeed felt like the next right thing, it obviously wasn’t something that happened overnight. In the interim, her path crossed with a friend who was working with Axiom and suggested she check it out. To Elena’s delight, she came onboard soon after, in the spring of 2011.

She landed her first official engagement later that year: a short-term experience with a luxury jewelry brand that involved restructuring the terms of its credit facility. This meant all 15 of the company’s subsidiaries had to pass resolutions, authorize signatories, and sign on to a large volume of documents.

“I basically did a 15-party closing, but it was a fun three months, and I really enjoyed it,” says Elena. “First, I did the credit revolver, then they gave me a few other odd projects to finish up. It was a really nice change from the routine I was used to.”

At that point, Elena devoted more time and energy to growing her own practice. Her main focus there was providing legal support to family-owned businesses. All the while, she kept her ear to the ground for Axiom projects that felt like a good fit. A particularly exciting engagement came her way in 2013, with a large multinational bank. Elena was tasked with putting master securities forward transaction agreements in place.

“This is basically the agreement that dealers use to sell mortgage-backed securities to various institutions,” she explained. “I did this for six months and absolutely loved it.”

While Elena was sad to see that engagement come to an end, it did give her some time to gain clarity around her own practice. Managing the demands of running a business was beginning to weigh on her, especially as her gut was telling her to focus more on growing as an individual lawyer. It seemed like particularly great timing when Axiom reached out to see if she wanted to come back onboard with the previous client she loved so much.

“That’s why Axiom continues to work for me,” she says. “Everything came together, and coming back was a no-brainer.”

The impact of technology on the financial services industry

While Elena recognizes that every company is unique, there are some general issues she sees as particularly pressing in the financial services industry as a whole. Chief among them has to do with software.

“I believe personally that what continues to be important is digitizing data and property accounting for all the various provisions we have in our agreements,” she says.

What Elena is pointing to is the ability to know what’s in every agreement, clause by clause — and being able to easily run through them in any particular circumstance to be sure they’re not being violated by a specific corporate action. Having a contracts database that can filter agreements in this way is something Elena views as especially relevant these days.

“That’s a tremendously valuable thing for any legal department — knowing what’s in your contracts without having to read every one from beginning to end,” she adds.

No matter what type of business a client is in, decision-makers want their contracts turned around swiftly.

“Standardization of contracts is very important, because that reduces transaction costs and allows companies to finalize agreements quickly,” says Elena. “Businesspeople know the value of having something in writing, and they want it done fast, and with minimum costs and minimum deviation from the standards.”

In Elena’s line of work, companies want to be sure that they’re checking off all the right boxes with regulators and the Treasury Market Practice Group, and that they’re also margining appropriately. What’s more, they need to have netting provisions that allow them to, if worst comes to worst, foreclose on their collateral in an efficient manner that is in line with the laws of their jurisdiction.

“That’s where the lawyers come in,” says Elena. “We want to make sure that if someone defaults on a contract, we have provisions in place that allow us to recoup our losses very quickly.”

From Elena’s perspective, the legal industry is continuously evolving. One of the most important skills of a competent legal department is following relevant legislature — then quickly implementing it across the board. In practice, this might mean leveraging systems that allow legal teams to easily create amendments to all agreements.

“It’s about having the ability to react and notify our clients swiftly, with as little back-and-forth with individual counterparties as possible,” says Elena. “When this isn’t the case, it can translate to a monumental cost to the company.”

A life-long love of learning

Elena is someone who loves learning new things — so her hobbies are wide-reaching.

“I’m very into yoga and meditation, so you’ll find me sometimes at the ashram,” she says. “I also love dancing bachata.”

When she isn’t working, Elena is naturally attracted to activities that involve trying a new skill or experience. This has included everything from improv to sewing to home decorating. In other words, she leans into whatever she’s curious about at any given moment.

“I love to try new things and to learn, so that’s always the motivation,” she says.

Connect with us to explore ways of working with Axiom’s team of dynamic lawyers.

Heading Up Global Products Counsel at an F500 Pharmaceuticals Company

How lawyer John Spinnato brings over 30 years of international expertise to Axiom clients.

Understanding the Healthcare Industry from Every Angle

Heading Up Global Products Counsel at an F500 Pharmaceuticals Company

Understanding the Healthcare Industry from Every Angle