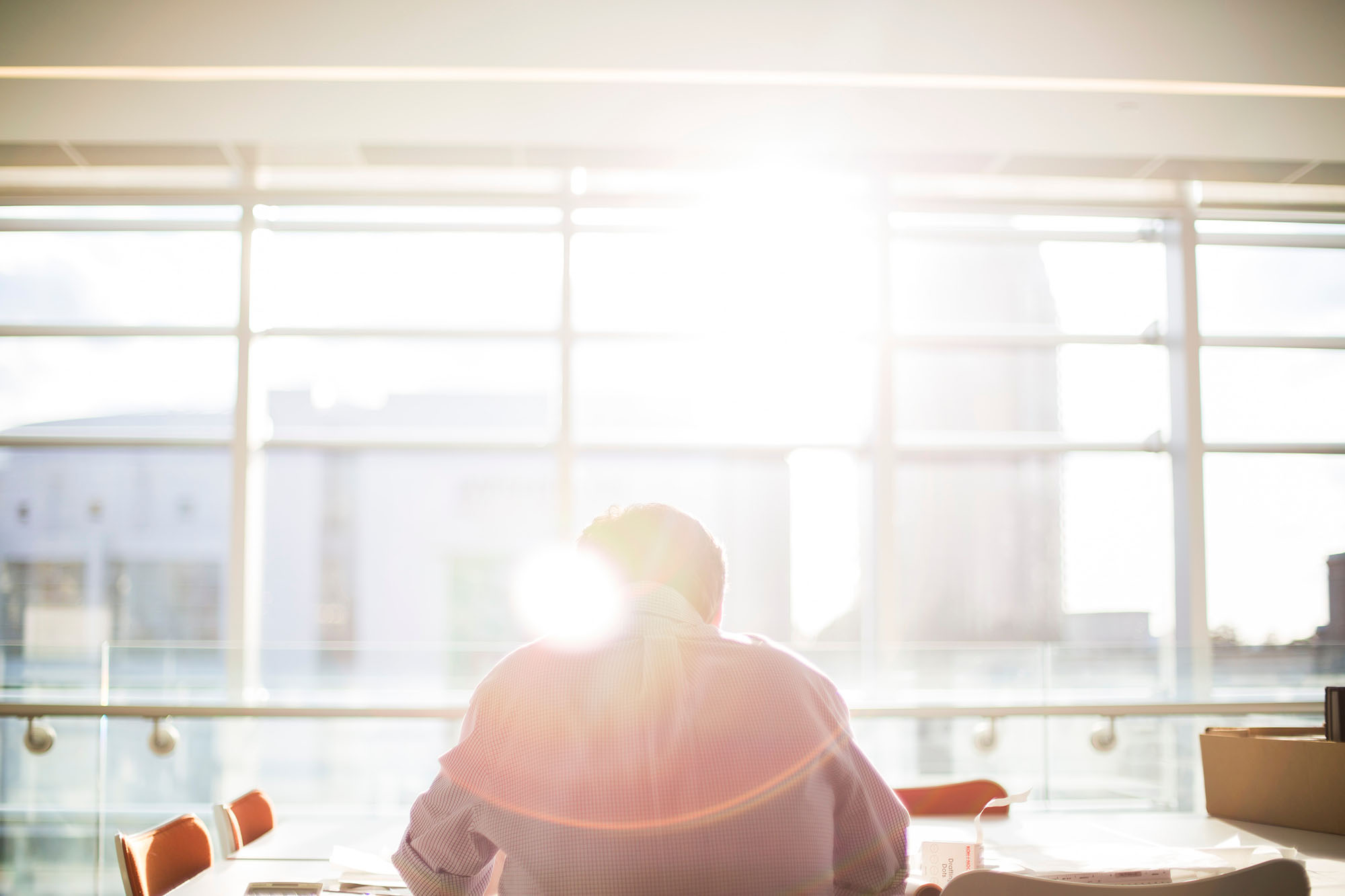 The value of a business doesn’t just reside in its stock price, revenue, or market share, but also in its commercial contracts. According to McKinsey, companies in some industries can have 90 percent or more of their annual revenues represented in supplier and vendor contracts. Despite the central role contracts play, few companies have effective processes, updated templates, or relevant playbooks for executing contracts and only 29 percent of organizations monitor their contracts’ profitability. The uneven volume and unpredictable nature of contract work can make the lack of a streamlined process especially painful. In-house legal teams often get bogged down executing high volumes of both routine contracts and heavily negotiated bespoke contracts, especially during spikes in volume caused by the end of a sales quarter, entering a new market, or new regulation.

As the volume of contracts and their associated costs rise, they are increasingly a source of tension and inefficiency within a company and take the legal team away from focusing on strategic business initiatives. According to LawGeex, from 2011 to 2017 the average cost of commercial contract negotiation rose 38 percent due to increased regulation and the complexity of technology-driven products. With in-house teams’ resources tied up in contract negotiation, they are sometimes seen by their colleagues as barriers to closing deals and doing business. Frustration around contracts can also come from within legal teams. The American Bar Association reports that business lawyers and other professionals who negotiate commercial contracts say that they routinely waste their time negotiating terms that have little impact . Overall, three factors impact the contract experience in many companies: lack of visibility, constrained resources, and bottlenecks in work.

The lack of transparency in the contracting process can create tensions for both legal teams and other business stakeholders. Murky contracting processes can frustrate sales, operations, and finance teams. These teams want clear timelines for when contracts will be completed, insight into any issues that arise, and the ability to track a negotiation’s progress. Legal teams who lack visibility into negotiations are less able to identify potential risk and cannot easily identify clauses that need constant renegotiation.

Many departments share the challenge of stretching, stagnant or shrinking budgets to meet growing demand and increased work volume. According to The LegalTech 2018 Buyers Guide 69 percent of General Counsel cite the pressure to cut costs and improve efficiency as a driving force in their daily roles. This means GCs are often not able to hire additional headcount and are also looking to reduce how much they spend on sending work to law firms. As a result, many legal teams turn to existing in-house resources for contract work, but the repetitive work that routine contract negotiation entails can lead to low satisfaction in their work, disengagement, and burnout.

Without effective contract negotiation protocols in place, legal departments can become seen as “business blockers” instead of strategic business enablers. Work bottlenecks often stem from irrelevant, outdated, or non-existent contract templates and playbooks, as well as the uneven nature of contract-related legal work. During spikes in contract volume, such as the end of the quarter or the close of the fiscal year, ineffective approaches to contract negotiation management can leave legal departments swamped and behind. Overall, inefficient contracting processes slow down deals and can lead to a slower time to revenue, which has a negative impact far beyond the legal department.

Thankfully, there is a better, more efficient way to handle spikes in the volume of contract negotiation work. Utilizing flexible, outside legal help and resources can ease the pressure on in-house departments. According to a report by Thompson Reuters and Georgetown Law, 74 percent of corporations surveyed now use alternative legal service providers to access specialized expertise not available in-house, support more effective legal processes, and for more efficient legal spending. Working with flexible lawyer talent from an alternative legal services provider, such as Axiom, helps legal teams focus on business priorities and enables in-house attorneys to focus on honing their skill set and growing their career.

Working with Axiom’s lawyers enables legal departments to standardize and streamline contracts across their organization and better handle a fluctuating workload. Axiom’s contract negotiation offering provides in-house departments with the flexible talent, transparency, and workflow management that they need to become business enablers. With Axiom’s lawyers, legal teams can help meet company goals, whether a swift close to the quarter, the successful launch of a new product, or an organized roll out in a new market.

Read how an Axiom lawyer offers advice for attorneys who follow non-traditional career paths to transition their legal careers during an uncertain economy.

How You Can Maintain a Flexible, In-House Career After Changes to IR35

Five reasons why Axiom can help you continue your legal career on your terms.

IR35 and the Future of Flexible Legal Services

How Axiom can help you maintain an agile legal department and in-house career after changes to IR35 are implemented in April 2021.

How You Can Maintain a Flexible, In-House Career After Changes to IR35